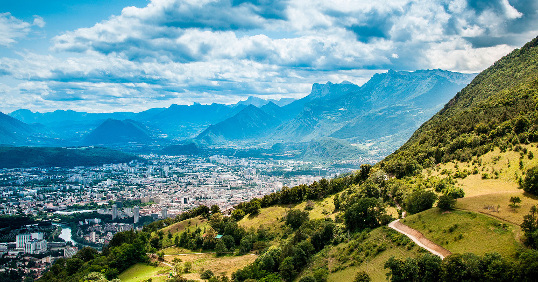 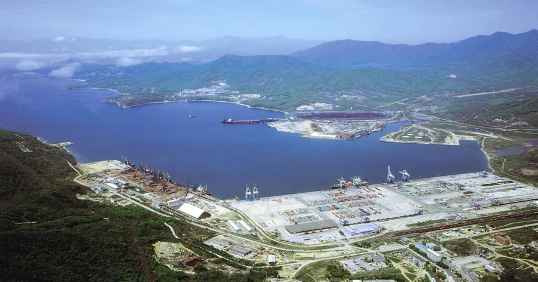 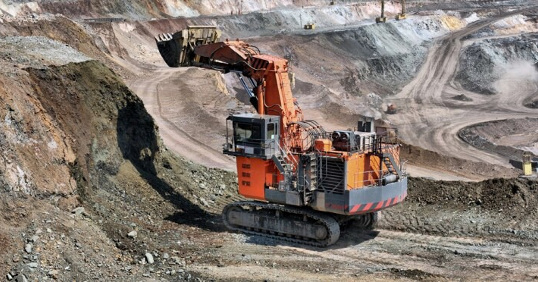 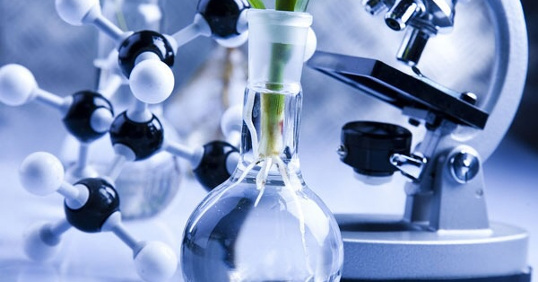 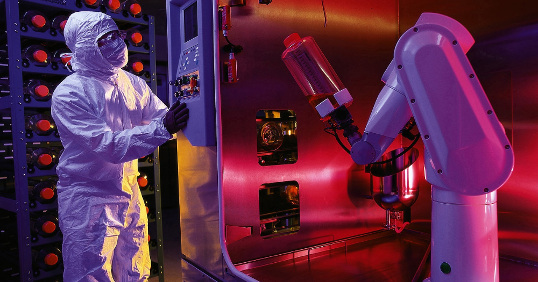 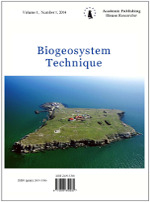 Articles and Statements
1. Christine J. Cuomo
Against the Idea of an Anthropocene Epoch: Ethical, Political and Scientific Concerns

Abstract:
Although the drive to formally declare a new Anthropocene epoch has gained traction in a number of circles, there are serious questions that need to be raised about the wisdom and accuracy of formalizing the “signals of the anthropocene” as the definitive signs of a new geological epoch. There are important differences between noticing and publicizing a geological signal, and interpreting or defining that signal as the sign of an inevitable ‘new normal’. Rather than interpreting troubling signals such as nuclear fallout, changes in the nitrogen cycle and mining tailings as marking the death of the Holocene, I argue that they should be understood and engaged as dire warning signs, demonstrating beyond a doubt the perilous legacies of highly invasive industries, and signaling the unprecedentedly urgent need to terminate and transform harmful practices, and to move our cultures and economies in Earth-friendly directions.

2. Tatiana V. Golik, Irina I. Gaponova, Eugenia A. Knyaseva, Timur A. Erkenov, Tatiana T. Glazko
Spectra of ISSR-PCR Markers in Assessments of the Intrinsic Genetic Differentiation of the Karachai Horse

Abstract:
The gene pool of local domestic breeds is continuously decreasing, therefore the biodiversity of animals with high adaptive potential is also decreasing. Problem solving requires the development of methods that are able to identify the unique characteristics of such aboriginal animals and preserve the genetic resources of farm mammal species. In this paper we have analyzed the genotypes of Karachai breed horses from four different farms ("Akhtamas", "Argamak", "Ikar", "Karplemkhoz") at 39 loci using genotyping methods for amplification products of fragments of genomic DNA of above mentioned horses flanked by inverted repeats of microsatellite loci (AG) 9C, (GA) 9C and (GAG) 6C using the Inter-Simple Sequence Repeats (ISSR-PCR markers). It has been made the analysis of the genotypes of horses with different skin colors. The results shows that black-brown (dark-bay) horses have a more unique genetic structure in comparison with the horses of the bay and black color and have their own peculiarities in origin that distinguish them from other horses of the Karachai breed. The obtained data are indicating a sufficiently high degree of consolidation of the studied group of animals. It was found that, on average, the index of genetic identity between these animals is 0.8105. The spectra of the amplification products differed by increased polymorphism for the horses from the limited liability company Plemreproductor "Ikar". The horses from the "Karplemkhoz" farm possessed the greatest consolidation.

Abstract:
The studies of heavy metals behaviour into the components of “soil – plant” system is an important task of contemporary ecology, focused on scientific substantiation of permissible limits of man impact to natural complexes and agroecosystems, and control and regulation of chemical elements content in plant products. The paper presents an analysis of heavy metals migration in the system “soil – agricultural plants” based on accumulation coefficients of Cu, Zn, Pb, Cd on example of cabbage and fodder beet (root crops). The analysis was performed by statistical methods. It was detected that distributions of accumulation coefficients of Cu, Zn, Pb, Cd for cabbage and fodder beet (root crops) in most cases do not follow the normal distribution law. It was shown that in the range of considered chemical elements the distributions of accumulation coefficients for cabbage could be presented as descending order: Zn > Cu > Cd > Pb. It was established that soil type determines 52 % of variations of Cu accumulation in fodder beet (Fisher's ratio test is 9.22 at confidence level of p=0.0019). To the greater degree a variation of Zn accumulation in fodder beet could be caused by unsuspected factors (82 %). In this case the influence of soil type has also a higher probability (Fisher's ratio test is 2.0423 at confidence level of p=0.12), that highlights the significant effect of soil type on the processes of microelements accumulation by plant organism.

Abstract:
The conventional imitational frontal gravitational continual-isotropic irrigation and drainage paradigm leads to negative results – destruction of soils and natural-territorial complexes, loss of fresh water. An experimental substantiation was fulfilled of the new intra-soil pulse continually-discrete irrigation paradigm, proposed in the framework of the scientific-technical direction "Biogeosystem Technique". The base element of model system was a plastic transparent cylinder of 20 cm in height and diameter of 5 cm, in which the soil was placed. The soil – a bulk sample of chernozem from the 0–30 cm soil layer, grated and compacted close to the natural density. An intra-soil pulse continual-discrete moistening of the soil was simulated with a 20 ml medical syringe, equipped with 12 cm medical spinal needle. The experiment was conducted with culture of spring barley at the initial stage of its organogenesis under natural insolation. Surface irrigation, sprinkling, drip irrigation, and a new intra-soil pulsed continual-discrete method of soil moistening were performed. After surface irrigation, sprinkling and drip irrigation the water percolation through soil was observed in an amount of 30–50 % of supply, general subsidence of the soil surface was observed, and then crusts formed on it. At drip irrigation, subsidence of the surface and the formation of the crust appeared locally under the dropper. At intra-soil pulse continually-discrete moistening, the soil in the base cylinder was discreetly moistened in the cylinder of 5-15 cm of depth and diameter of 2 cm, the soil surface till experiment remained the same to initial moment of experiment, the crust was not formed. In model system, the barley plants under new moistening method were better developed, and water consumption was 1.5–2.5 times lower than with standard methods of plants watering. The model experiment was performed in a focus of the soil intra-soil pulse continually-discrete moistening process robotics capabilities.

Abstract:
Diagnosis of saline neoformations is an important characteristic of the solid phase of arid soils, since the formation of salt accumulations is closely related to the problem of the genesis of soil profiles, and to the possibility of their agricultural use. The formation of certain morphological forms (impregnation, powdering, concretion forms, cutans, individual crystals, their aggregates, etc.) depends on many factors – the granulometric composition of the soils, the type and characteristics of the water regime, the nature of the evaporation of solutions and the temperature differences. We considered the composition and forms of salt neoformations in the soils of Central Mongolia, in which unique conditions for their manifestation are realized. The most important of them are sandy coarse-grained granulometric composition with a high content of coarse sandy particles and clastic material, extremely low water flows, relatively small temporal variability in soil moisture and extreme daily and annual temperature differences. The use of modern methods of electron microscopy revealed that in the studied soils slow crystallization and the small number of nucleation centers lead to the formation of predominantly needly-like crystals and "brushes" of salts – calcite, barite and astrachanite. Furthermore, in these circumstances, and halite forms a highly unusual for him needle-like crystals. For soils this phenomenon observed for the first time. Also the formation of acicular salt crystals in the investigated soils was noted due to specific thermo-hydrological phenomena and was explained by the forces arising under these conditions.

7. Edgar A. Terekhin
Influence of the Forest Ecosystems Disturbance on their Spectral Reflectance Properties Dynamics